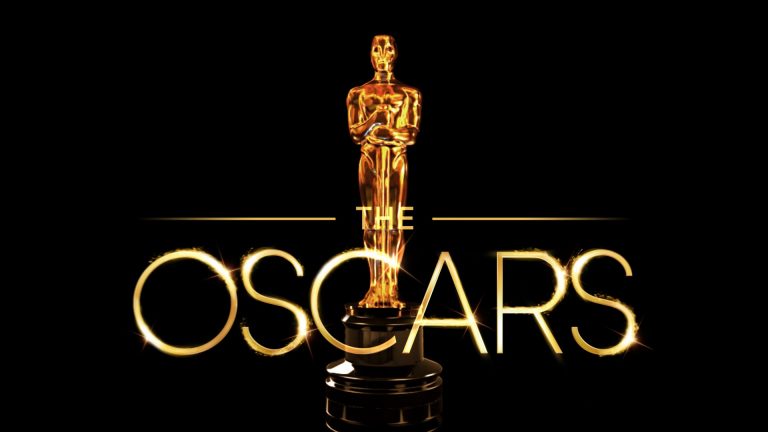 The workshop is slated for Saturday June 10 at the National Film & Television Institute (NAFTI) Preview Theater from 1pm to 5pm and is, among other objectives, to educate stakeholders in Ghana’s film industry about the process of submitting their work for consideration for the Oscars.

There will be a screening of an Academy Award nominated film, panel discussions as well as Q&A session.

The Academy of Motion Picture Arts and Sciences months ago approved a 14-member committee to select a film to represent Ghana at the 90th Oscars which will run in 2018. Following the guidelines of the Academy, the committee is tasked to select from open submissions one film to be the official film from Ghana at the awards.

The committee, temporarily headed by award winning filmmaker Leila Djansi is made of up members of the various guilds in the Ghana film industry, journalists, actors, film professionals, members of the media, government and academia.

The basic rule of the foreign language Oscar category is that the film must be in a Ghanaian language, meet laid down technical specifications and capture the true essence of Ghana as well as meet world filmmaking standards. Foreign Oscars are awarded to the country, not the individual and as such, the committee hopes the various film guilds, government organizations and corporate bodies in Ghana will support filmmakers and filmmaking in Ghana. Geodrill and Diamond Capital Bank are supporting the workshop.

Are Miss Ghana girls being pushed on “SPONSORS”

Have our Miss Ghana 17 contestants become escorts/prostitutes? This is a very serious question …