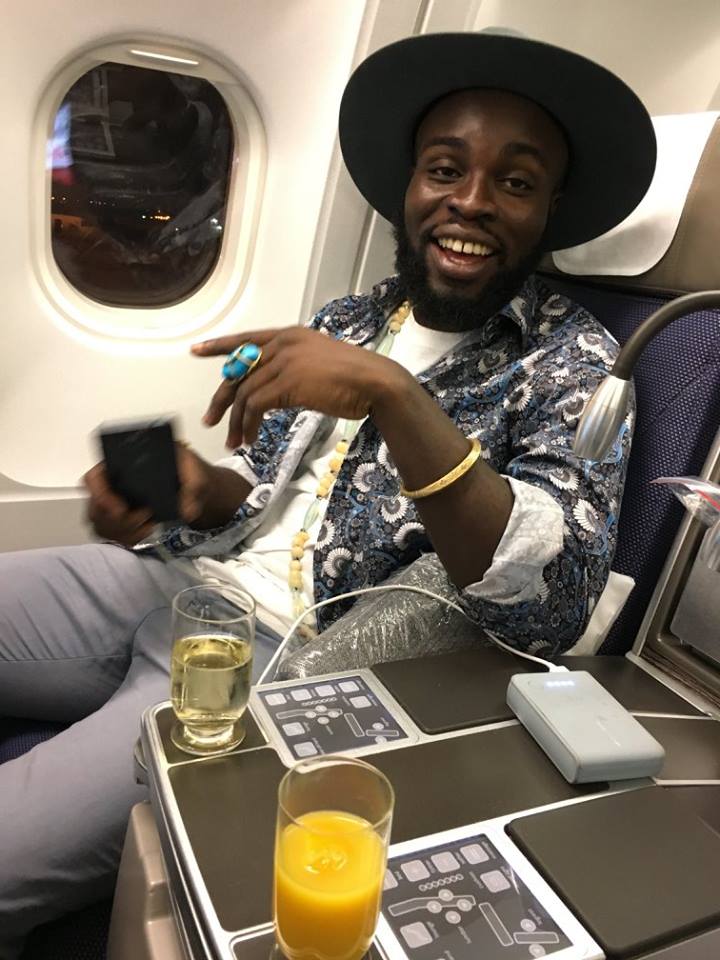 Rapper M.anifest has been named as a cultural ambassador for the Ghana South Africa Business Chamber.

He was recently in South Africa as part of his commitment to explore business opportunities between the two countries.

During his stay in the country, he also shot a new music video with local music group Mi Casa. M. Dot spoke to CapeTimes about the collaboration.

“… I was working on some new music and there was something we were busy on that i thought was perfect for this. Then I chopped it up with J Something over the phone. Shout out to Technolog. Then we just made it happen, it was organic.” 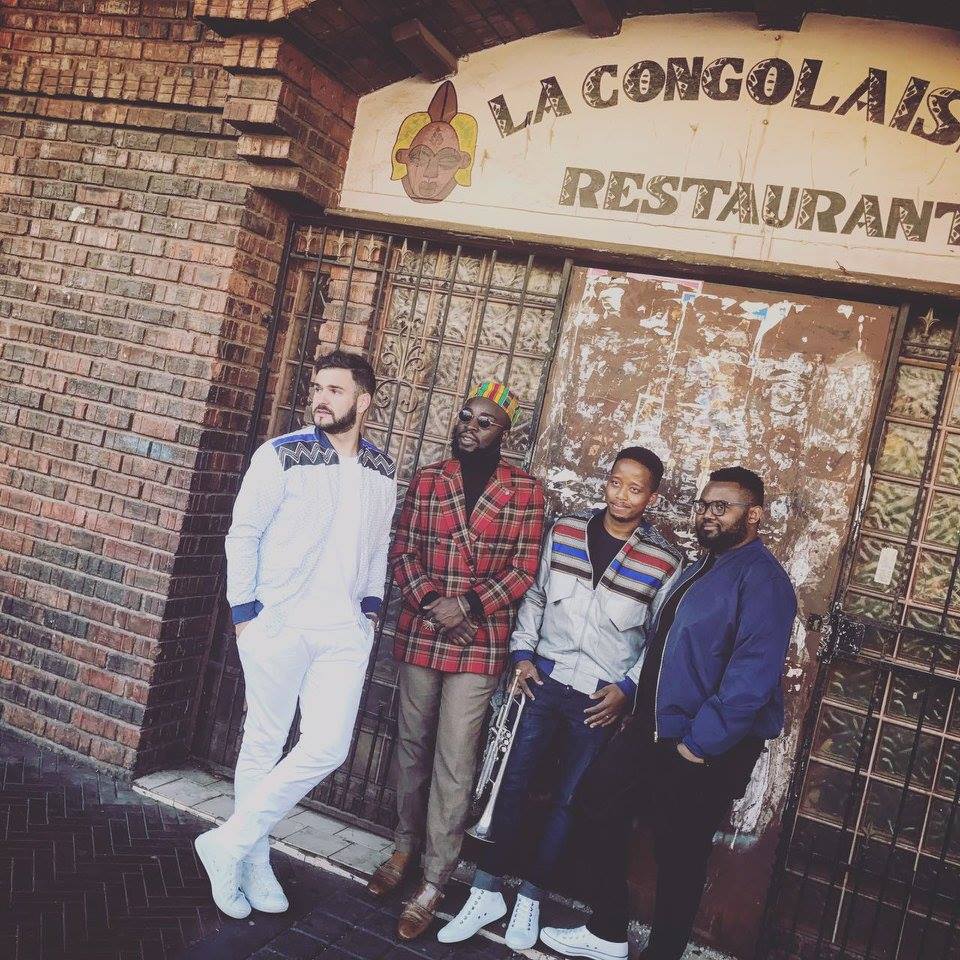 M.anifest is an internationally acclaimed award-winning Hip Hop artist from Accra, Ghana, known for musical boundary crossing multilingual wordplay, and a refreshing hybrid songwriting approach that acknowledges both his Ghanaian upbringing and his sojourns in the West.

Described in 2015 by the Guardian (UK) as “the foremost rapper on the continent,” M.anifest’s originality and impressive lyricism has earned him collaborations with musical giants such as Tony Allen, Damon Albarn, Flea (Red hot Chili Peppers), Erykah Badu, Femi Kuti, A.B Crentsil and more.

2014 saw a blossoming of M.anifest’s artistry, continental presence, and international credentials. He was chosen as the first artist featured on the BBC World Service Africa Beats program. He joined British musical royalty Damon Albarn on a major tour of several countries in Europe and South America in the summer and fall.

He also released stunning visuals for Someway Bi and No Shortcut to Heaven whiles cementing his reputation as one of the best and musically mature live performers in Ghana.

Born in Accra, Ghana as Kwame Tsikata, M.anifest is the grandson of 93 year old Prof. J.H Nketia, one of the leading ethnomusicologists and composers in Africa. M.anifest spent a decade (2001 – 2011) in the Twin Cities, Minnesota, where he cut his professional musical teeth. Upon his return to Ghana in December 2011, his unapologetically modern African musical identity quickly brought a notoriety across Africa.

Less than two years after his return to the continent M.anifest was awarded the best rapper and best Hip-Hop song awards at the 2013 Ghana Music Awards as well as various other continental nods. The success of his last project, Apae: The Price of Free EP (December 2013), which he described as “inspired and provoked by Ghana,” lay in the witty narratives of songs such as Someway Bi and the sincere aspirations and cautionary tales told in songs such as No Shortcut to Heaven.

Over the years, M.anifest has been involved in various album projects and tours. He has released four formidable solo efforts: Apae the Price of Free EP (2013), Immigrant Chronicles (2011), The Birds and the Beats (2009), Manifestations (2007). He was prominently featured on five songs on the Rocket Juice & the Moon album that was a collaborative effort from Tony Allen, Damon Albarn and Flea. M.anifest has also been a frequently featured artist on Africa Express platforms. He was part of the historic Africa Express train tour of the U.K in 2012.

His versatility is not just epitomized in his lyrical dexterity and use of multiple languages (English, Twi, and Pidgen), but in his ability to collaborate across a vast musical spectrum. His recent list of collaborators – Kindness (UK), Kwame Yeboah (Ghana), HHP & Proverb (South Africa), Fatoumata Diawara (Mali), Camp Mulla (Kenya), Hypnotic Brass Ensemble (U.S) – affirms this.

M.anifest’s creativity and entrepreneurial bent has also meant that he is a much sought after public speaker. He is a co-founder of Giant Steps (www.GiantStepsMN.com), a five-year old conference for creative entrepreneurs and entrepreneurial creatives. He has had artist residencies and given lectures in St Lawrence University (NY), University of Ghana, and spoken to several classes in Hamline University, Macalester College (his Alma Mater), Penumbra Theatre’s Summer Arts institute, Ashesi University and more.